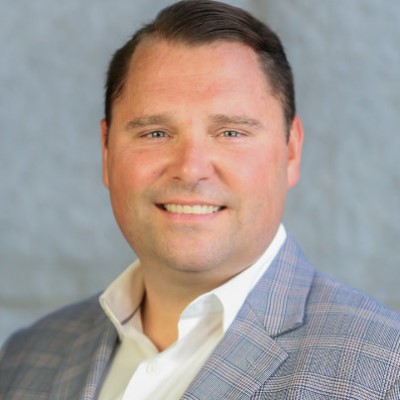 @spotify@spotify
Website
LinkedIn
Brian
Berner
Head of N.A. Advertising Sales
Spotify
@spotify@spotify
Website
LinkedIn
Brian Berner is an advertising media and technology executive with over a decade and a half of experience. He is the Head of North America Advertising Sales for Spotify, the popular streaming service, where he leads nearly 160 employees across various departments in all matters related to advertising sales and revenue within the United States and Canada.

Discovering his passion for advertising as a college student, Berner began his career at MySpace, the premier social media site at the time. He quickly grew from his role as an individual contributor to a managerial position, jumpstarting sales efforts for MySpace on the West Coast, eventually doing the same on the East Coast and in the Midwest before moving on. After a stint as the Vice President of Midwest Sales for marketing solutions company Centro, Brian Berner was approached by Spotify for the position of Regional Vice President of the Midwest, and soon advanced to Head of Advertising Sales in the US. As a result of his continued excellence, he subsequently became Head of Advertising Sales for North America in its entirety.

Brian Berner’s wide breadth of experience in areas such as information, data, technology and advertising have given him a distinct advantage in his career, providing him with a detailed understanding of digital-driven strategies long before they became the norm. His background in management information systems and informational hierarchies has also contributed heavily to his reputation as a well-respected leader with a proven track record of cultivating talent.

In looking forward, Brian Berner intends to continue excelling and achieving in his career, with hopes to one day start his own entrepreneurial efforts. Brian also has a passion for philanthropy and education, and his desire in this regard is to help build upon Chicago’s start up culture, where he grew up.

1:00 - 1:45 PM
General Session
|
American Express Theatre
The audio revolution is here & Gen Z is listening
With nearly 68% of the U.S. population streaming audio, it's undeniable: the audio revolution is here showing and no signs of slowing down. From a rise in podcast development, massive increases in consumer listening and the development of game-... Read more
See All Speakers