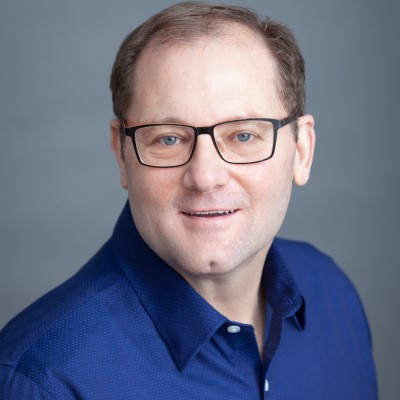 Website
Jason "Retailgeek"
Goldberg
Chief Commerce Strategy Officer
Publicis
Website
Jason "Retailgeek" Goldberg is the Chief Commerce Strategy Officer at Publicis Communications. Jason is a 4th generation retailer, who launched his first e-commerce site for Blockbuster Entertainment in 1995. With a focus on e-commerce and digital marketing for omni-channel retailers, he has worked with over 100 clients on the Internet Top 500 and has been responsible for billions of dollars in on-line revenues. Under his twitter feed @retailgeek he is one of the most followed e-commerce subject matter experts on the web. He hosts iTunes top e-commerce podcast called “The Jason & Scot Show”, and has been voted one of retail’s top global influencers by Vend five consecutive years. He’s a Forbes contributor, Retailwire Braintrust, and Path to Purchase Institute faculty. In 2017, he was inducted into the National Retail Federation “The List” of people shaping the future of retail.

11:45 - 12:30 PM
General Session
|
American Express Theatre
Future of platforms
A lot has changed in the platform space in the last few years. Some feel traditional enterprise solutions have lost traction, many brands are pivoting to smaller/younger offerings, there are many new providers. Preferred technology stacks have... Read more
See All Speakers