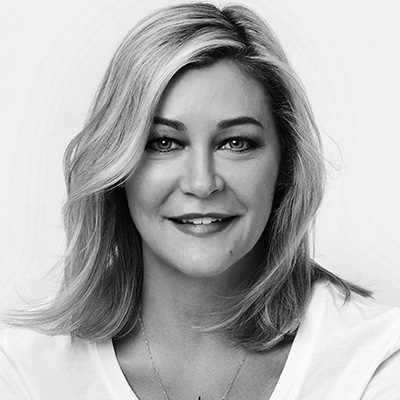 Miki served as CMO at Tory Burch from 2009 to 2014 where she was responsible for global Marketing, Public Relations and Ecommerce. Prior that that, she was Senior Vice President of Marketing at Ralph Lauren where she worked from 2002 to 2009 developing and leading multi-channel marketing strategy for the retail businesses. Earlier in her career, she held positions at Limited Too/Tween Brands, Experian North America and McMillan Associates.

Miki earned a bachelor’s degree from the University of Iowa and a master’s degree from Northwestern University. She was recognized in 2011 as one of the “Top Women in Cross-Channel Retail,” in 2013 as one of Brand Innovators “Top 50 Women Brand Marketers” and as one of the “Ten of Tomorrow” by Women’s Wear Daily, a 2014 recipient of the “CMO Rising Star” award from the CMO Club, and the 2015 recipient of the “Silver Plaque Award” from the National Retail Federation.

Miki is originally from the Chicago area and now resides just outside of New York City in the suburbs of New Jersey. She is wife to husband Christopher, mother of two sons, Max (13) and Vic (11), and a proud owner of her yellow Labrador named Lou.